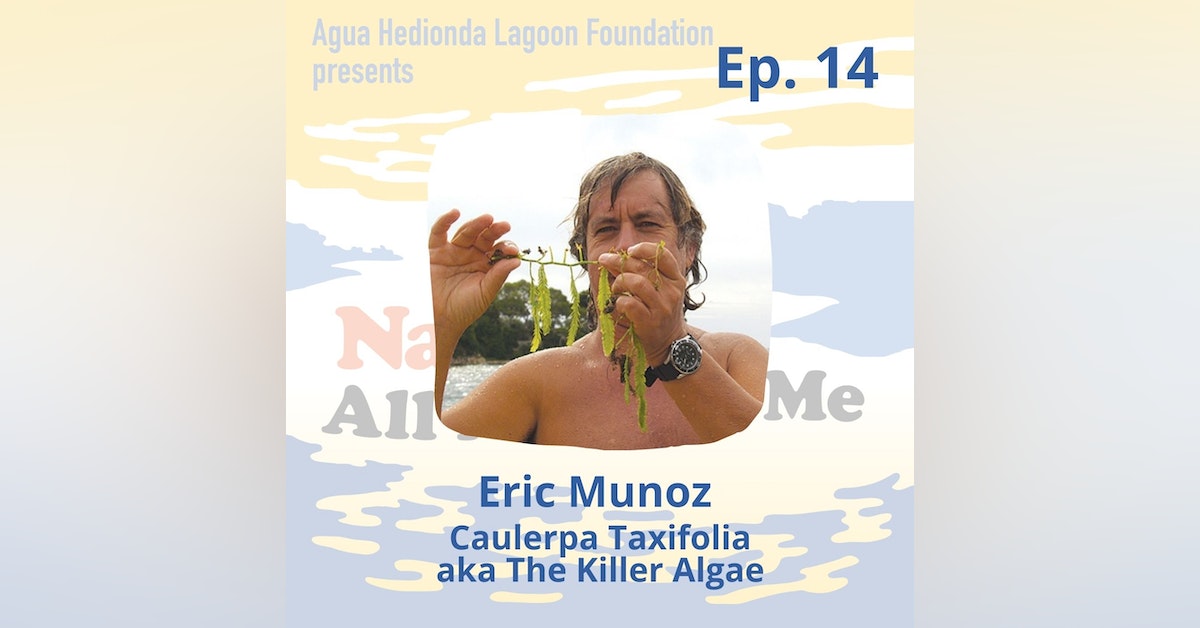 that threatened the ecosystem of the Agua Hedionda Lagoon

Eric Munoz is a former board member of the Agua Hedionda Lagoon; president from 2006-2011; volunteer of the year 2012; and then rejoined the Board as fellow director from 2013-2017. He is the author of Caulerpa Conquest.

Eric has twenty-five years of public and private sector planning experience. From 1988 to 2005 he worked for the Carlsbad Planning Department, which included being the staff liaison between the City and the Southern California Caulerpa Action Team 2000 to 2005.  He then was the Director of Planning with Hofman Planning and Engineering, a position he has held since 2005. And most recently he is the Chief Development Officer of the Palm Springs Surf Club.

About the Novel, Caulerpa Conquest: Rarely have global battles in the war on invasive species been successful. Even tougher is fighting a mutant genetic clone of a natural counterpart on a marine coast. The first known Western Hemisphere detection of the invasive seaweed Caulerpa taxifolia occurred in Southern California, at San Diego County's Agua Hedionda Lagoon in Carlsbad. Caulerpa Conquest is the true story of 2000 to 2006 precedent-setting local eradication effort inspired by missed opportunities and lessons learned from the Mediterranean Sea. City staff planner, designated agency liaison, lagoon foundation president, and agent for continued creative outreach through 2015, Eric Noel Muñoz connects the dots from local lagoon waters to foreign coastlines, including Australia, New Zealand, Croatia, France, and Monaco.

Books by Eric, on Amazon: https://amzn.to/3cSPx6q

Nature All Around Me podcast